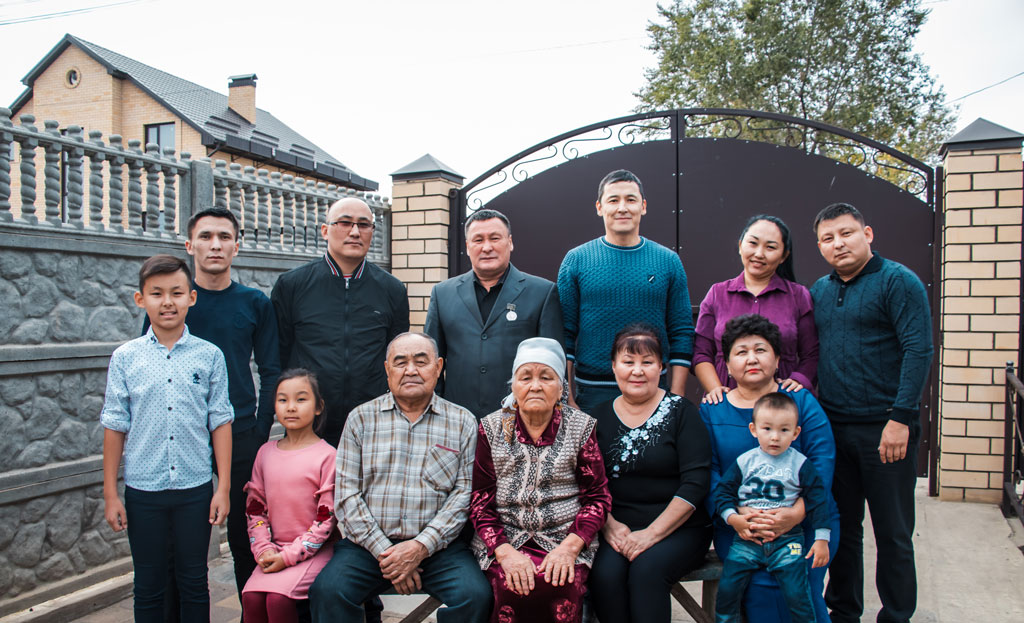 TNK Kazchrome JSC employs more than 19 thousand people. Employees are the most valuable asset of the company, so we strive to create the most comfortable conditions for the development and realization of professional potential of the team.

Recreation of employees, free special meals for employees of core professions, support for motherhood and childhood, housing construction, support for veterans, staff development and training, corporate events — this is only a partial list of social benefits for employees that Kazchrome provides.

Creating comfortable living conditions for employees and developing infrastructure is a cornerstone of TNC Kazchrome JSC social policy. Since 2006, the company has been implementing a housing program that allows not only to solve the housing issue for staff, but to retain promising young specialists in production as a priority.

We offer excellent opportunities for development to our young specialists and organize trainings. We are also interested in interacting with educational institutions and organizing field trips for the best students. In close cooperation, we are working with the Khromtau Mining and Technical College, the Aksu College of Iron and Steel, Pavlodar State University named after S. Toraigyrova, Kazakh National Research-Technical University named after K.I. Satpayev, Aktobe Regional State University named after K.Zhubanov. Almost all of our enterprises employ representatives of different generations. We are proud of the cases when several generations of the same family choose our company. We call them labor dynasties.

For example, the total working experience of the Baimuldins’ family at the Aktobe ferroalloy plant is 300 years. Fathers, sons, wives, grandchildren — all of them continue to follow the path of metallurgy, the respect for which in this family is inherited. Smelter Berkin Baimuldin was the first who paved the way to the metallurgy alongside with his brother, Tuleu. Then the brothers’ favorite business became family business — their sons Marat and Murat followed in their footsteps. For 56 years, this family has been committed to work and is still respected by colleagues and management. The Baimuldin dynasty won the regional competition “Enbek Zholy”. They were recognized as the “Best Labor Dynasty” in the Aktobe region. Now Berkin and Tuleu Karpykovich, who worked together near the furnacefor about 70 years, and their wives, sons and grandsons known not only in the Plant but also in the whole country since the end of the regional competition Marat Baymuldin participated in “Yenbek Zholy” Republican competition in Astana. The Baimuldin family is highly respected in the team of JSC “TNC “Kazchrome”.

The rights and obligations of the company and the stuff are regulated by the Collective Agreement, which is recognized as one of the best in Kazakhstan. We pay great attention to the organization of working conditions in accordance with the mandatory observance of the legal rights of employees. In 2018, the Collective Agreement of JSC Kazchrome TNC was recognized as the winner in the prestigious competition of business-social responsibility “Paryz”.

In TNC Kazchrome JSC implemented an integrated management system and our activities are carried out in accordance with international standards. In 2016, TÜV company confirmed the certification of the company’s management system according to ISO 9001, ISO 14001, OHSAS 18001 and ISO 15001.